“The former president chose Kehinde Wiley, a Yale University-trained painter famous for his depiction of African-Americans posed in the style of Old Master paintings, regal, formal and filled with pops of color”. @kehindewiley 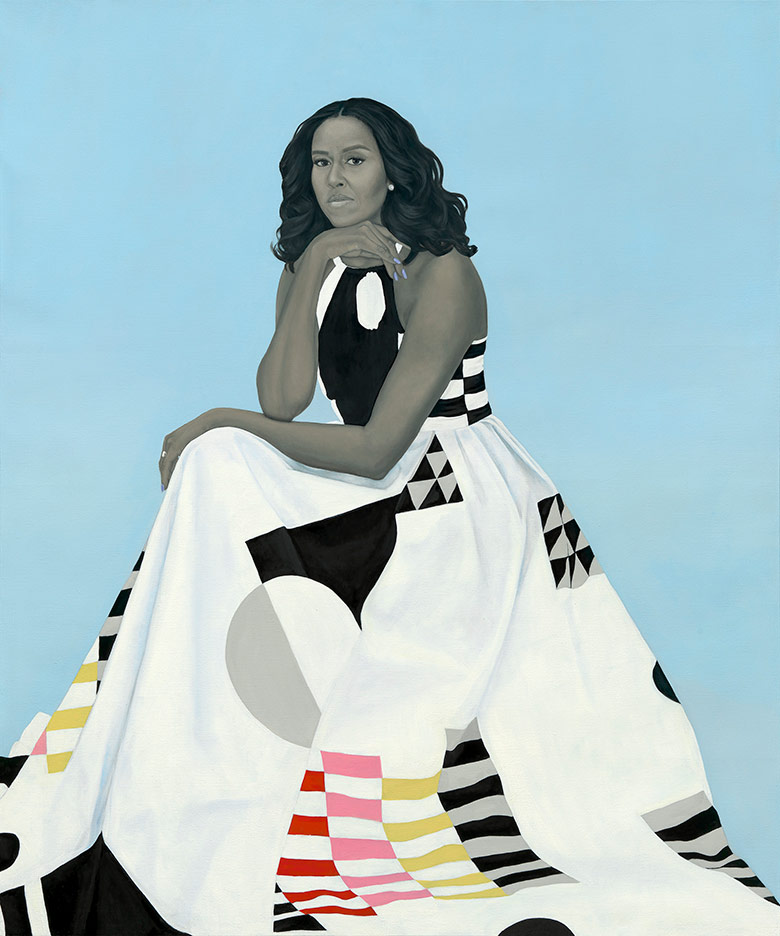 Vocalstar - May 22, 2020
0
Tony Macchio Garage Rodeo is a band, based out of Long Beach, California led by Tony Macchio, a multi...

“SHOWTIME” IS BRINGING BACK THAT FEEL GOOD R&B

ABOUT US
Vocalstar Blog is a premier indie music and lifestyle blog. We support indie artists. Discover new, up and coming, and aspiring artists. Explore life behind the music.
Contact us: info@vocalstarblog.ca
FOLLOW US
© Copyright © 2019 Vocalstar. All Rights Reserved.
MORE STORIES